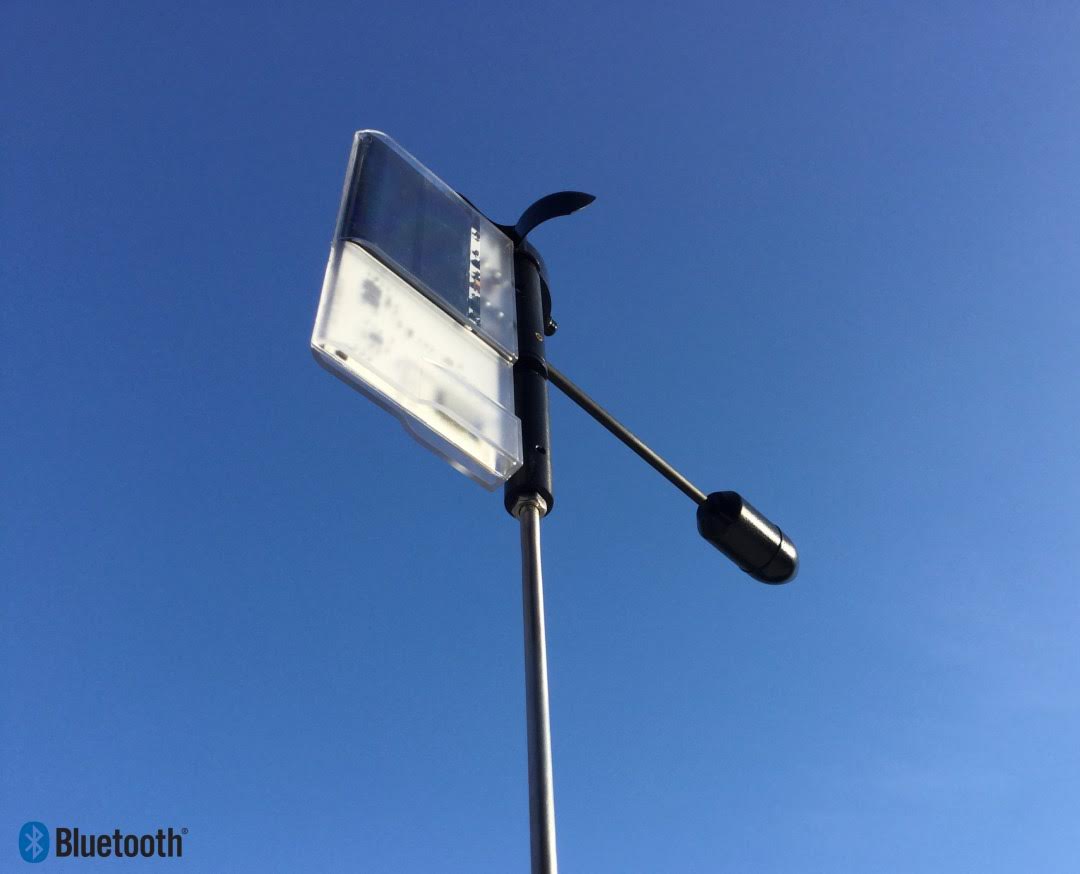 Dorset-based maritime equipment specialist Marine Components International (MCI) has been appointed as the official distributor for the EMEA region for a new range of anemometers made by Canadian manufacturer SailTimer Inc.

MCI managing director Andy Scott said he intends to formally launch SailTimer’s latest product the SailTimer Wind Instrument RB in November at the METs trade fair. He said MCI is excited by the innovative new product which is the only anemometer designed specifically for sailboats.  Andy says MCI will focus on promoting SailTimer to European dealers and boatyards initially and is actively seeking partner distributors especially in Germany, France, Italy, Spain, Croatia, Greece and Sweden.

“SailTimer has developed real competitive advantages,” he said. “The company is run by avid sailors and has deployed this niche expertise to tackle the problems sailors have with anemometers, notably it can give accurate readings even when sailing ‘heeled over’ which many other anemometers are not designed to do. Furthermore, it is designed to be easy to install on sailing boats, so you do not have to lower the masthead, which tends only to happen in lay-up or the end of season. With SailTimer you can hoist it by halyard rope and attach it with minimum of hassle anytime. Moreover, the SailTimer Wind Instrument was the first masthead anemometer that can transmit wirelessly via Bluetooth to an app on smart phones and tablets. This enables sailors to capture data on one device rather than having to check different equipment.  Another key benefit is its small vertical design which is an innovation of the standard designs which are horizontal. The new vertical shape stops seabirds landing on it causing damage and droppings to deck.”

Andy said the SailTimer is solar powered and works day and night while the SailTimer app can operate with National Marine Electronics Association (NMEA) 2000 networks or a range of charting, wind gauge and performance apps with full chartplotting features. (Watch SailTimer film ).

“In comparison to some of the bigger equipment makers the SailTimer technology and app has better functions for sailboat navigation,” he said. “For example, the SailTimer app on iOS and Android is the only product that uses tacking distances to determine optimal tacks. If you try to do this on an expensive GPS chartplotter, you could use ETA but it incorrectly assumes that a sailboat goes in a straight line to the destination. Or you could use VMG, but it gives incorrect readings for sailboats and views tacking as cross-track error — it was designed for vehicles, powerboats and aircraft that go in a straight line to their destination which is flawed when used for sailing. The SailTimer software solves this long-standing problem.”

“We are pleased to work with MCI and expand to new dealers, making our innovative new products accessible in marine stores at a time when sailboat navigation is evolving rapidly. A key benefit of the SailTimer products is the lower cost of the electronics and free apps. You can buy an LCD or multi-function display, but a lot of sailors are seeing advantages in using Bluetooth with their smartphone or tablet.”

MCI has remained open for business throughout the COVID-19 pandemic, helping its clients to trade through the crisis.

Despite the widespread disruption caused to the maritime sector by COVID-19, MCI has experienced steady interest during the lockdown period from distributors and dealers across Europe. The company has despatched a range of new orders for Bennett Marine trim tabs product to distributors in Norway, France, Poland, Denmark and Holland. MCI is now acting as the sole supplier to all the US-based manufacturer’s distributors in the Europe, Middle East and Africa (EMEA) region.

Earlier in May MCI reported Chris Downing would be re-joining the company as its UK sales manager, having previously spent three years at MCI as a technical account manager. Mr Downing, who also has 17 years sales experience in the motor trade, will be based at the firm’s Poole headquarters.

For more details on MCI’s products contact its sales team:

Since 2005 SailTimer Inc. has been at the forefront of sailboat navigation for the digital era. Advanced features and lower prices. We want to democratize navigation, so that it is easy and accessible for ordinary sailors with boats of all sizes. SailTimer’s patented tacking software is unique in using tacking distances for calculating your optimal tacking route. Our wireless Wind Instrument is an Internet of Things (IoT) connected sensor, which is starting to provide crowdsourced wind maps with much better resolution than marine weather forecasts. That is useful for all types of boating and has never been possible before.